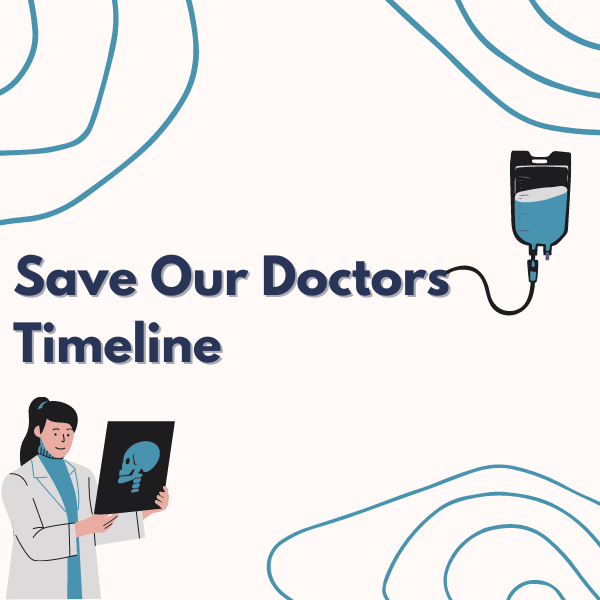 Save Our Doctors: Timeline

We have been advocating for fair pay for our frontline workers. Now more than ever, we need our doctors to be safe and well take care of so they can look after our community at large. Support our doctors!

May 2020 : Unpaid Stipends
Doctors’ protest for an increase in their stipend gains public attention. Jhatkaa.org starts a petition to support the doctors and demand increased pay.
Read more here

20 June 2020 : Doctors’ Strike
It took many strikes by doctors across Karnataka and by the United Resident and Doctor’s Association to push the government to revise their stipends after five long years but Resident Doctors haven’t received their stipend in months. In some cases, they are partially paid and in some others, the colleges demand the stipends back at the end of the course. Jhatkaa.org has written to the Karnataka Medical Education Minister to ramp up execution of his authorised payment for Karnataka doctors.
Read more here

17 July 2020 : Partial Release
We spoke to Personal Secretary of Minister of Medical Education Dr Sudhakar Rao to urge them to disperse the pending stipends. The post-graduates at JJM college have been on strike for more than 15 days. We continue pushing demands through different mediums including personal interaction.
Read more here

28 August 2020 : Small Victories
Over 1,300 citizens signed the petition asking Minister of Medical Education, Karnataka Dr K Sudhakar to get doctors their due stipend in private colleges. Their collective efforts worked. We still have doctors at private colleges waiting for their full stipend. We want to maintain the pressure while we reach out to these colleges and the Medical Ministry.
Read more here

3 February 2021
The increase in stipends haven’t been implemented in private and public colleges.We will not take this discrepancy lying down. We have been pushing digitally to raise awareness and reach decision makers
Read more here

31 March 2021
We visited K’taka Medical Minister Dr K Sudhakar’s office at Vidhana Soudha in Bengaluru, and the Ministry of Health and Family Welfare in Delhi to take our demands forward for the release of stipend for doctors in Karnataka.
Read more here

We will continue standing alongside our doctors. Support Jhatkaa so that we can support our healthcare workers. 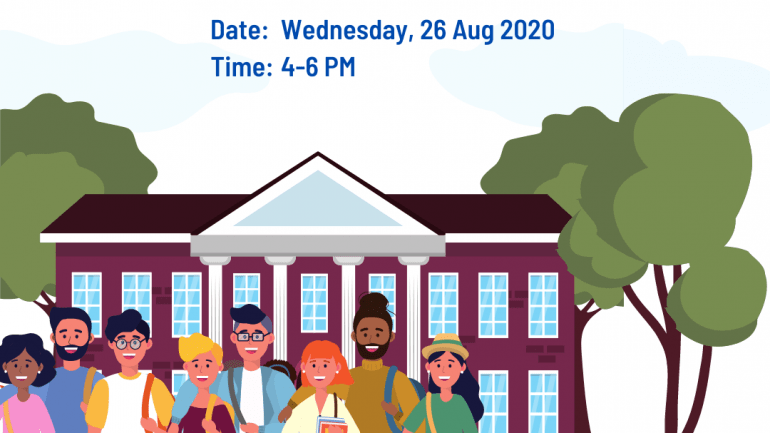 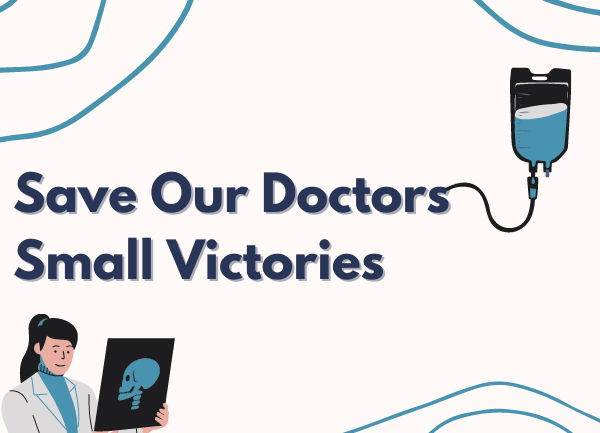