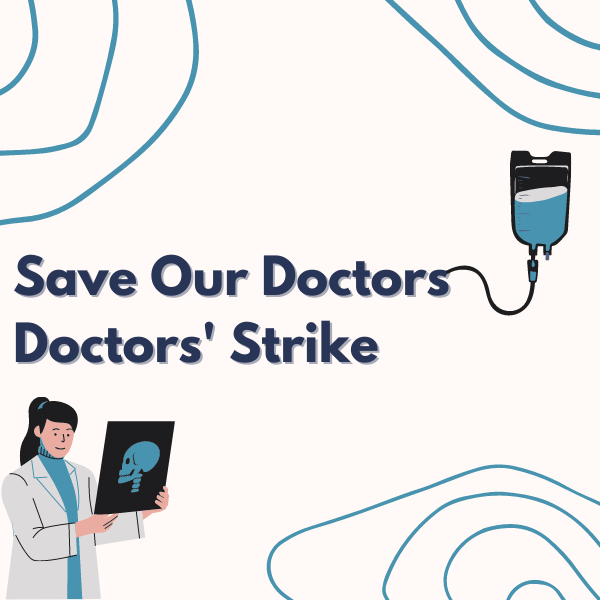 Save Our Doctors: Doctors’ Strike

It’s been months that the critical force behind the covid fight, our doctors, are overworked and underpaid.

Among the worst hit are the postgraduate resident doctors in private colleges. It took many strikes by doctors across Karnataka and by the United Resident and Doctor’s Association to push the government to revise their stipends after five long years, which ideally should have been done each year.

However, let alone the revised stipend — residents doctors in private colleges/hospitals have non been paid for months and in some cases are being paid partial stipends. There are many instances where colleges demand the stipends back at the end of the course. It is unfair.

We also need to understand that these practicing doctors depend on the colleges to give their degrees. As open strikes can be used as an excuse for the college to withhold their certificated them, they face more difficulties to speak up.

However, we don’t face such threats. Let’s come together on their behalf and send the reality report to the Medical Education Ministry.

We need a strong, healthy and fulfilled doctor force if we intend to win the battle against Corona, or any other health indiscrepancies.

The open strikes by our doctors have led to the long-due stipend hike. It’s unfair to not push them to the corner that they need to go on strikes. Let’s support them so that they can help us better.

P.S: This campaign calls for the solidarity of the doctors across the country to fight for their rights. You can utilise this petition to raise your concerns so that we can take your voices to the government and respective college administrations. 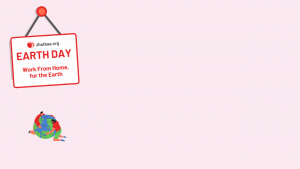 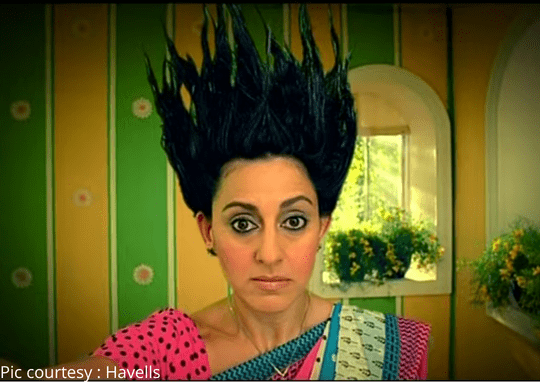