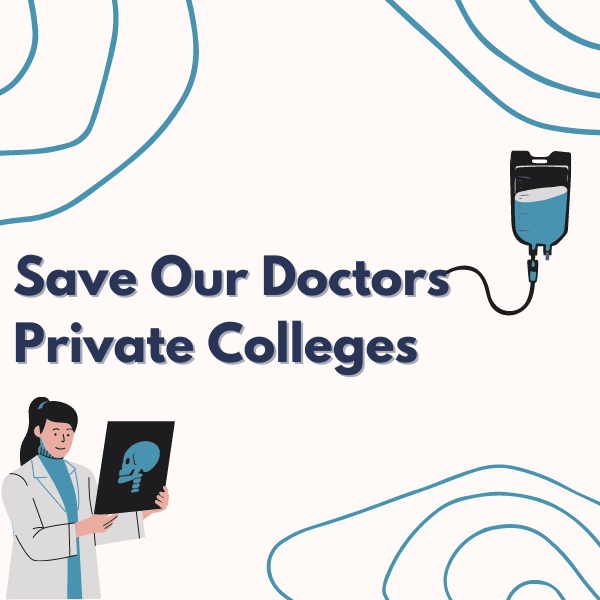 Doctors in Karnataka fought and are fighting the pandemic battle while they are heavily underpaid.

In May 2020, the Karnataka government had declared that the stipends of doctors across private and public colleges should be at ₹45,000, ₹50,000 and ₹55,000 for first, second and third year respectively. However, most private colleges in Karnataka have not followed this order.

We will not take this discrepancy lying down. We can easily bring this into the notice of the Minister of Medical Education in Karnataka to make sure that colleges comply with the order.

I would take this opportunity to tell you campaign pressure and doctors’ initiative led to Dr K Sudhakar assuring medical students of JJM College in Devanahalli that the government will cover their 16-month long stipend. In addition to this, doctors from AJ Medical College in Mangalore received payment due in April 2020.

It’s time to ramp up the pressure and your support to doctors is just a click away. Sign the petition today! 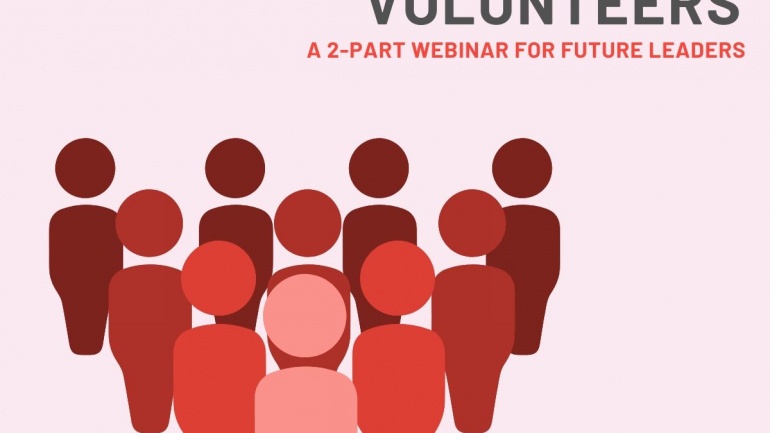 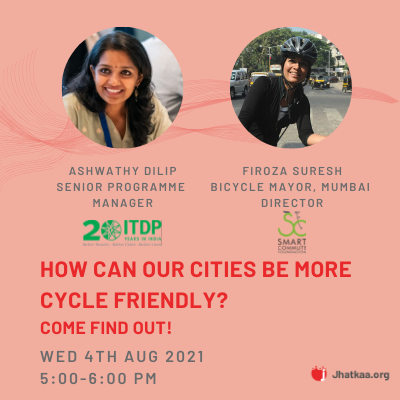