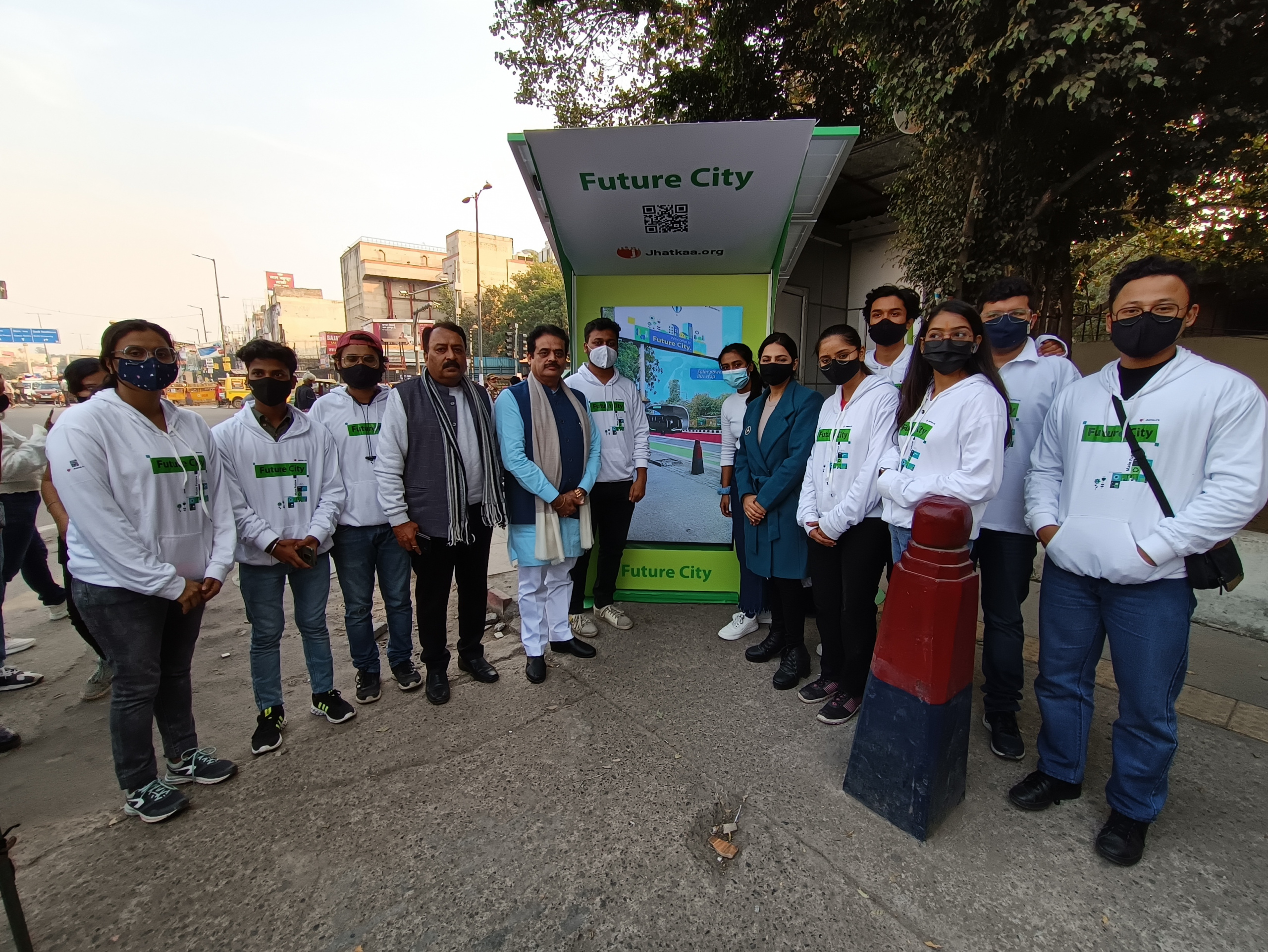 Winters offer a harsh reminder about the pollution levels in Delhi. The air is thick and almost unbreathable. The AQI meter crosses 384 almost every day, which is considered dangerously high, and unfit for people to breathe.

As rightly said by Nick Bostrom, “There are some problems technology can’t solve”. The Climate Crisis is one such issue that technology cannot solve. It is we who need to protect and act for our ecosystem.

With this in mind, we launched the Future Cities campaign in Delhi, where we used an AR screen to showcase a clean city in the future if we adapt to more sustainable options and a waste segregation system around the city. The sample of the screen that we used is attached below. THE Workshop team from Bangalore designed the AR screen.

On 12th Dec 2021, we launched an 8-day event from 11th Dec to 19th Dec at GTB Nagar, Delhi, with the aim of mobilizing people to ask their decision-makers to switch to sustainable options that will help reduce air pollution. The event was inaugurated by Yogesh K Verma, Leader of House, North Municipal Corporation Delhi.

This on-ground activity helped us to gather information and insights from people on the street. They also explained how interested they are in switching to sustainable options such as cycles but lack of safety and infrastructure bothers them.

We are also trying to work closely with our decision-makers that will support them to make Delhi a more sustainable space. If you would like to support us to do such events in the future, please donate here. 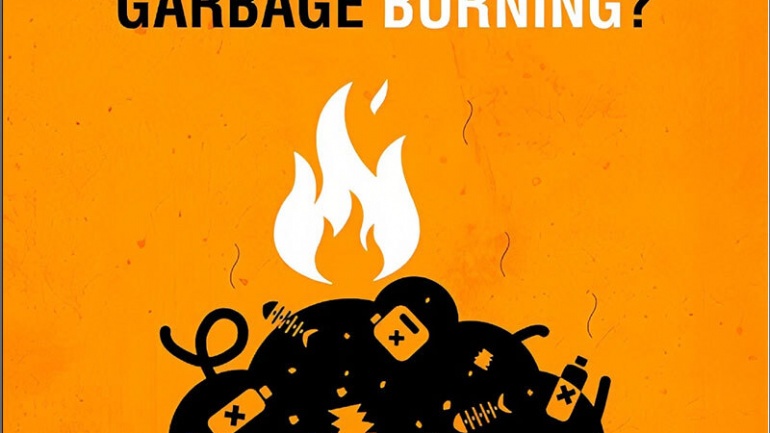 Garbage Burning In Bengaluru: How Our Campaign Altered This Toxic Practice 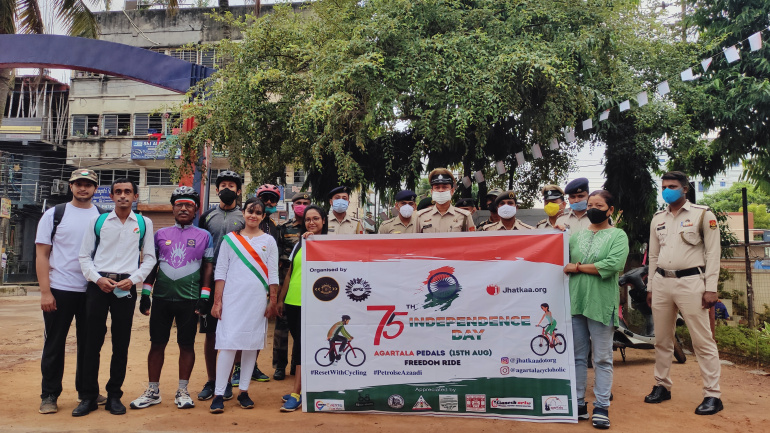