Aravalli Bachao is a citizen’s movement in Delhi that runs campaigns to protect the Aravallis from destruction. Their goal is to create public awareness about the importance of the Aravalli ecosystem and the risks it faces, as well as to engage with the Haryana government, forest department, and administration to maintain the ecosystem of the forest.

Since the group’s formation in February 2019, Aravalli Bachao has grown by leaps and bounds, becoming a nationwide movement with citizens, foresters, conservationists, journalists, environmentalists, and climate change activists from all over India and other countries supporting the cause of preserving one of the world’s oldest mountain ranges. 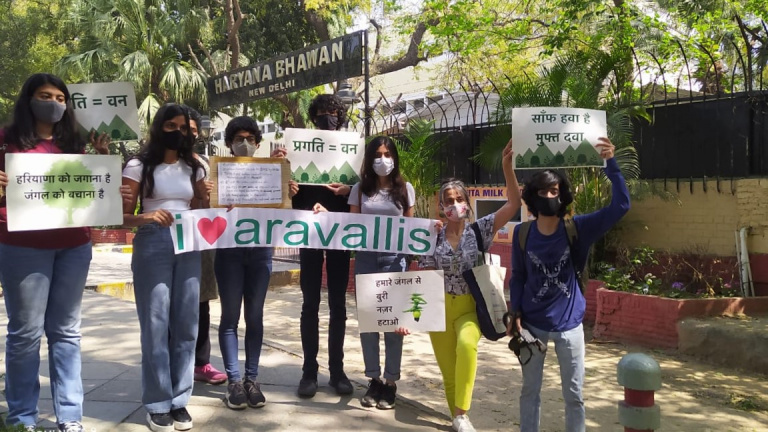 Their group’s overarching demand is for the entire 700 km Aravalli range in the four North Indian states – Delhi, Haryana, Rajasthan, and Gujarat – to be declared a biosphere reserve, with no real estate, mining, other industries, toxic landfills, so that they can save North India’s critical wildlife corridor, climate regulator, and green lungs.

They’ve spent the year working on several campaigns from asking for the removal of the Bandhwari landfill to preventing the Waste-To-Energy Plant project. “We reached out to environment & waste management groups around India and residents living in villages around the Bandhwari landfill asking them to write their objections to the Haryana State Pollution Control Board and the Ministry of Environment, Forests & Climate Change for the proposed waste to energy plant in the Aravallis,” said Neelam, a key campaigner from Aravalli Bachao.

Nearly 200 residents of Gurugram, Faridabad, Delhi, and the villages of Bandhwari, Mangar, and Gwal Pahari gathered on the day of the public hearing on August 31, 2021, braving the pouring rain and foul odor from the mountain of garbage in the middle of the Aravalli forest to tell the authorities that the plan to build a polluting waste to energy plant should be scrapped. The protests of individuals from various walks of life are captured in this video by the Quint, as well as the work of the Aravalli Bachao group in bringing this issue to light.

Their larger work has led to the restoration of the forest, prevention of the exclusion of 20,000 acres of the Aravallis from the Natural Conservation Zone, and stopping the government from legalizing mining in the Aravallis. The Aravallis face threats on different fonts and they aim to conserve the vast range of biodiversity and Delhi’s only green lungs and critical water recharge zone from being destroyed.

“Our campaigns have fostered hope and courage among the citizens of Delhi. Our movement is consistent and persistent in its efforts. This has enabled administrations to look our way and take our inputs. We have managed to stay and fight on despite the usual challenges of people moving away or getting busy, which has only happened because of the relentless focus and drive of our lead campaigner Neelam Ahluwalia.” said Jyoti, a key campaigner of Aravalli Bachao.

They are a nonpartisan movement and they believe in working together with everyone for the larger good of the Aravallis. They look forward to the next year with renewed energy and they wish to continue protecting the Aravallis from the waste-to-energy plant and illegal mining. They hope that more people will join them in their fight to protect the forests. 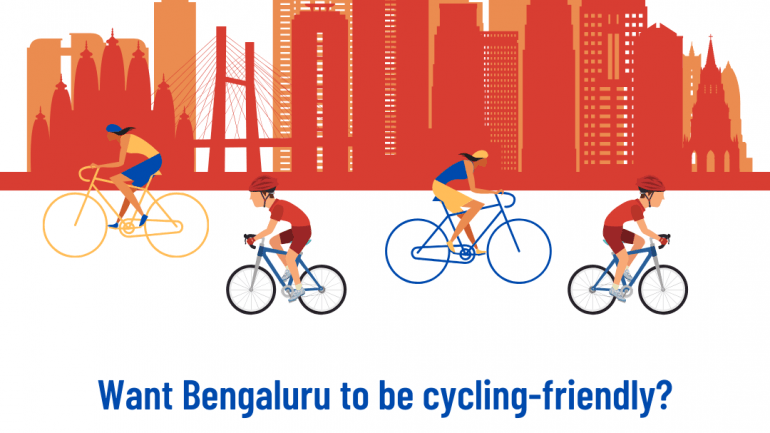 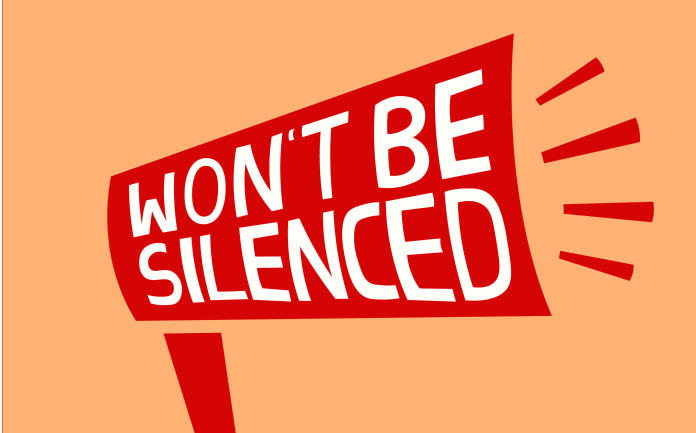