The way we eat has far-reaching consequences for Earth. Farming uses up half of the Earth’s arable land, devastates ecosystems, and accounts for one-fourth of global greenhouse gas emissions. About 14.5% of all global emissions come from the production and consumption of meat and dairy.

Changing our diets can thus aid in the fight against climate change and in the promotion of sustainable agriculture. Nonetheless, a number of “environmentally friendly” eating plans are available. The most well-known are the vegetarian (which includes eggs and dairy) and pescetarian diets, both of which focus on plant-based foods (which also allows seafood).

The Mediterranean diet allows for moderate amounts of poultry, pork, lamb, and beef, while the “flexitarian” diet substitutes three-fourths of meat and dairy for plant-based food.

What kind of diet plan do you recommend?

Let’s kick things off with the newest diet trend, the climatarian eating plan. The non-profit Climates Network developed one such version, proclaiming it to be “healthy, climate friendly, and nature friendly.” Publicity claims that “with a simple diet shift you can save a tonne of CO2 equivalents per person per year” (“equivalents” just means methane and other greenhouse gases are factored in alongside carbon dioxide).

The consumption of meat, especially highly processed meat, has been linked to a variety of serious health problems, including hypertension, cardiovascular disease, and cancer.

Sounds great, but you can still eat pork, poultry, fish, dairy products, and eggs, all of which are high-emission foods. This is essentially the same as the “climate carnivore” diet, but with the added recommendation that its adherents eat less red meat (beef, lamb, pork, veal, and venison).

However, the diet does advocate limiting your meat intake and, when doing so, selecting sustainably raised and locally sourced options.

It’s great to save a tonne of CO2, but going vegetarian or vegan is an even better option. Consuming an average Western meat-based diet results in about 7.2 kilogrammes of CO2 equivalent being released into the atmosphere daily, while vegetarian and vegan diets release about 3.8 and 2.9 kilogrammes, respectively. Switching to the Mediterranean diet would still save 3 billion tonnes CO2equivalent, but going vegan would save nearly 8 billion tonnes. To put that in perspective, annual food emissions are estimated at 13.7 billion tonnes of CO2 equivalent, so a reduction of 20–60% would have a significant impact.

Vegetarian diets are good for the environment and your health.

To save Earth, we need to think about more than just air and light pollution. To produce one kilogramme of beef, for instance, one must use approximately 15,000 litres of water. A plant-based diet uses about half as much water as a typical meat-based diet, though some vegetarian or vegan foods, such as avocados and almonds, also have a large water footprint.

Since billions of animals wouldn’t need to be fed if people stopped eating them, a worldwide shift away from meat would also liberate a great deal of land. For example, soy is one of the most widely grown crops, but nearly 80% of the world’s soybeans are used for animal feed.

Deforestation and biodiversity loss would be mitigated if less land was used for agriculture. A large amount of carbon dioxide could be stored in the soil if it were used to rewild and reforest large areas.

One study estimates that by 2050, global mortality could be cut by as much as 10% if everyone switched to a plant-based diet.

Moreover, plant-based diets are generally healthier than animal-based ones. High blood pressure, heart disease, and cancer are just some of the serious health problems that have been linked to eating meat, especially highly processed meat. According to one study, if the world switched to a plant-based diet, it could cut deaths by up to 10 percent by the year 2050.

However, some vitamins and minerals, like calcium, zinc, iodine, and vitamin B12, are primarily found in animal products. Strict vegans may be at risk for nutritional deficiencies unless they have access to specialised foods or take supplements. However, many people can’t afford or have trouble obtaining vegan food products, and it would be challenging to increase supplement production to meet the needs of billions of additional people.

Therefore, a climatarian or flexitarian approach reduces health risks while still providing individuals with the freedom to make their own decisions.

On average, we kill about nine animals for each human being every year, despite the fact that we can get all the same nutrients simply by eating plants.

The ethical dimension of food often gets overlooked in discussions. In a yearly global food supply chain, we kill 69 billion chickens, 1.5 billion pigs, 0.65 billion turkeys, 0.57 billion sheep, 0.45 billion goats, and 0.3 billion cattle. That’s more than nine animals per year for every person on Earth, killed for food and protein that we know can be obtained from plants.

So, what exactly is the optimal global diet to lessen the destruction of natural habitats, lower emissions, and increase longevity?

In that case, we recommend adopting a “ultra-flexitarian” diet, which consists primarily of plant-based foods but does permit meat and dairy products (except red and processed meat) in extremely small quantities. This would reduce global mortality by 10%, save billions of animals from slaughter, and save at least 5.5 billion tonnes of CO2 equivalent annually (or 40% of all food emissions). 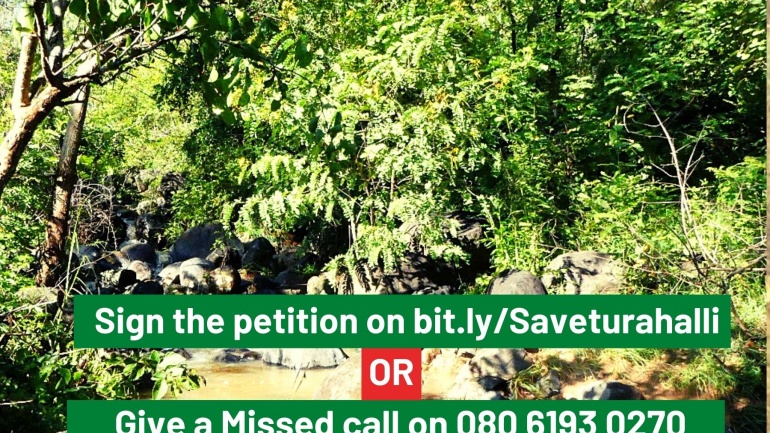