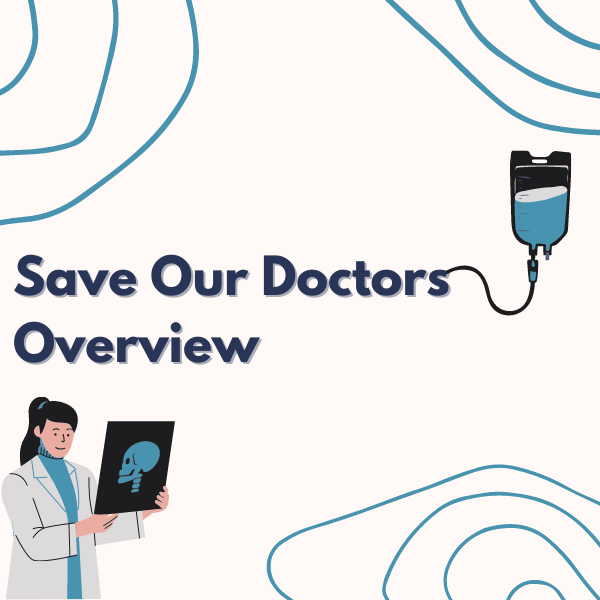 Save Our Doctors: Overview

Doctors are lifesavers, especially amidst a pandemic. At a time when doctors are putting their lives on the line to help the community, they are being denied basic human rights. Resident doctors in Karnataka are paid a meagre INR 30,000 per month.

They have been protesting for 2 years for the increase but the last increase was 5 years ago in 2015. We’ve started a petition on 20 May 2020 to ask the Minister of Medical Education and CM of Bengaluru to immediately increase the stipend of resident doctors in Karnataka, to not just compensate equitably for the work but also to bring it at par with that of other states so that our Heroes live a life of pride and dignity.
A month later, on 20 June 2020, the collective protests and digital campaigns pushed the government to revise their stipends after five long years but Resident Doctors haven’t received their stipend in months.

In some cases, they are partially paid and in some others, the colleges demand the stipends back at the end of the course. We have written to the Karnataka Medical Education Minister to ramp up execution of his authorised payment for Karnataka doctors.

Following up on our campaign, we spoke to Personal Secretary of Minister of Medical Education Dr Sudhakar Rao on 17 July 2020 to urge them to disperse the pending stipends. The post-graduates at JJM college have been on strike for more than 15 days. We need to be relentless with our mission to ensure that those on the frontline have the means necessary to live a life of dignity.

We’ve had over 1,300 citizens sign the petition asking Minister of Medical Education, Karnataka Dr K Sudhakar to get doctors their due stipend in private colleges. Our collective effort is noticeable. Although we have had some wins, we still have doctors at private colleges waiting for their full stipend.

We reached out to the Medical Ministry with all of our collective demands. This helped clear the stipends of the resident doctors at AJ medical College that were pending since May 2020. But our battle is long from over.

The increase in stipends haven’t been implemented in private and public colleges.

On 31 March 2021, We visited K’taka Medical Minister Dr K Sudhakar’s office at Vidhana Soudha in Bengaluru, and the Ministry of Health and Family Welfare in Delhi to take our demands forward for the release of stipend for doctors in Karnataka. We will continue fighting for the rights of our doctors, alongside them.

Read about the whole issue here 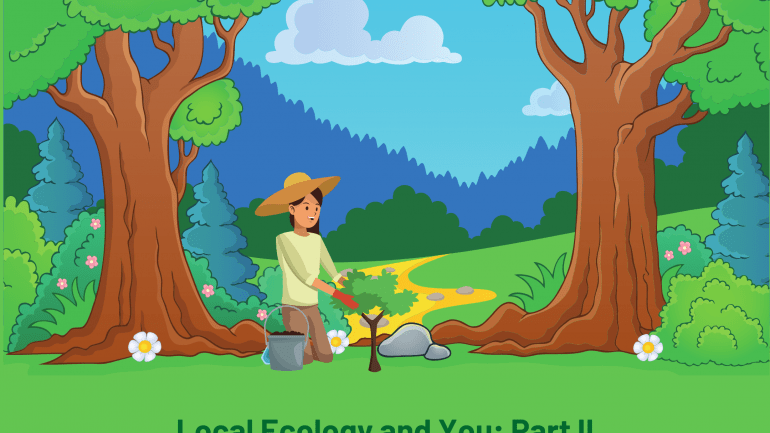