Review of The Living Mountain by Amitav Ghosh

Amitav Ghosh’s novel, ‘The Living Mountain,’ tells the story of humanity’s ill-advised attempts to scale forbidden peaks while hurtling toward an environmental apocalypse. This is a story that is sharply etched by the author.

Amitav Ghosh’s novel, ‘The Living Mountain,’ tells the story of humanity’s ill-advised attempts to scale forbidden peaks while hurtling toward an environmental apocalypse. This is a story that is sharply etched by the author.

The unnamed narrator and his book club pal Maansi decide on the topic for the year: “anthropocene” in the opening of the story. Maansi offers to choose a reading list and give it to the narrator since they are both unfamiliar with the term. Maansi, however, sends a message about a book she had read on the subject after a protracted period of silence. She had anticipated it to be jam-packed with pertinent details and logistics, but what she discovered was a disturbing tale delving into the meaning of the anthropocene. This sets off the story that she tells the narrator, which is a combination of a dream and a memory of a tale she heard from her grandmother.

The narrative concerns a group of individuals who reside in “a valley that was the setting for a group of warring villages high in the Himalayas.” Despite the differences between the feuding villagers, they are all under the gracious protection of the Mahaparbat or Great Mountain, which they all revere and regard as “the most alive.” They were told by their ancestors that if they continued the oral traditions of singing, dancing, and story-telling about the mountain, it would feed them and take care of them. They were also forbidden from mounting on its slopes.
The Magic Tree, which yields amazing nuts, flowers, mushrooms, honey, and other produce, is nourished by the Mahaparbat’s streams, which in turn make the region rich. Once a year, the residents of the Valley trade some of these gifts with traders from the Lowlands in order to buy necessities. They never permit outsiders to enter their Valley, though.

The story of colonialism here bears a parallel to The Nutmeg’s Curse (2021). Just as the trade of nutmegs from the Banda Islands near Java paved the way for Western colonialism with far-reaching consequences, here too the scented nut attracts the Anthropoi. Also, disturbing the dynamics of the natural world does not go well. Inspired by the Anthropoi’s feat, when the Valley people or Varvaroi eventually join the race to plunder the mountain for commercial gain, avalanches and landslides begin to wreak havoc. Due to this, vast numbers of villagers lose their lives.

The Living Mountain is particularly relevant today because we are dealing with a pandemic and a climate catastrophe, both of which are the result of our lack of knowledge about how humans interact with nature and our continued appropriation and exploitation of natural resources. This is a book of and for our time, and readers of all ages will find great resonance in it. 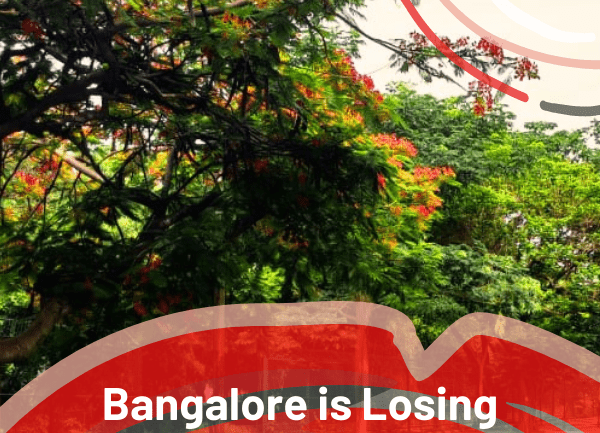 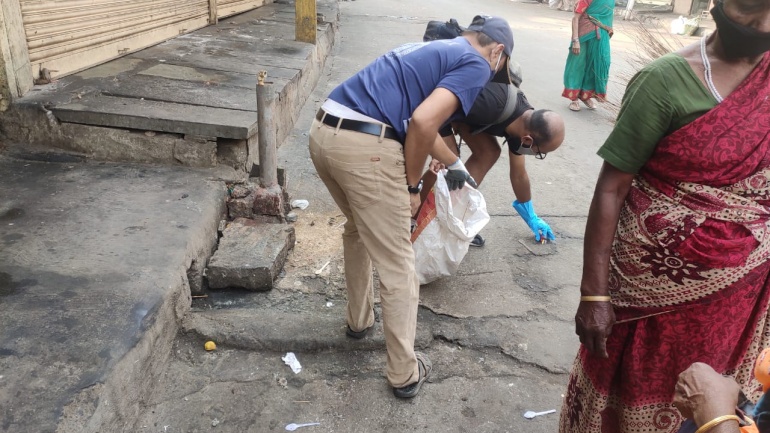