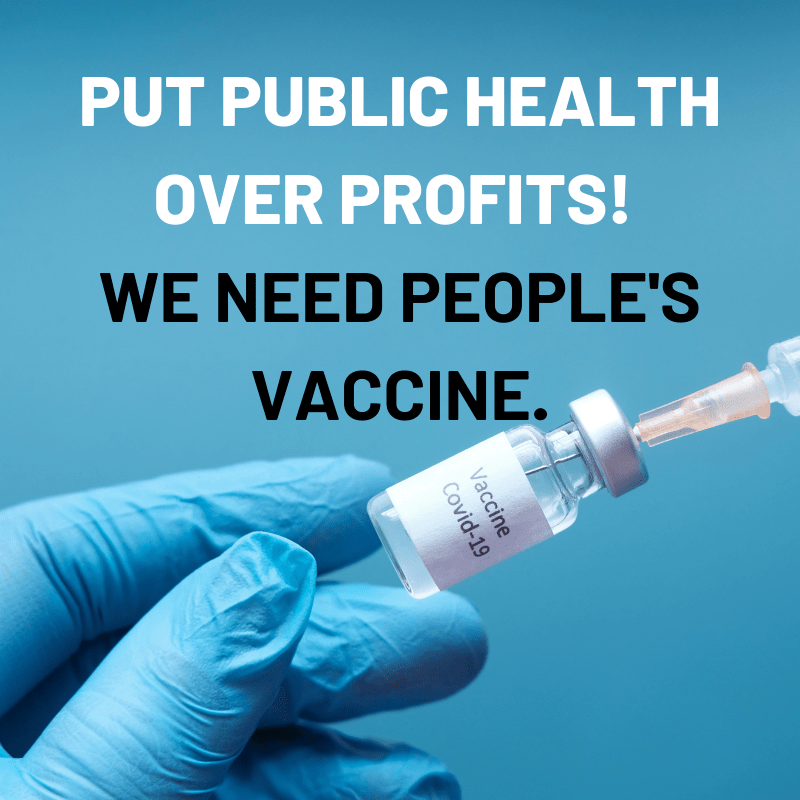 People > Profits : The key to ending the Covid-19 pandemic!

Queues for oxygen, overburdened cremation grounds, crumbling health infrastructure and the fear of losing loved ones; India’s catastrophic second wave has left the citizens more vulnerable than ever. But could the world see more countries like India  with rapidly spiking cases and crumbling infrastructure in the near future? Yes, if the populations are not immunized on a rapid scale!

When the pandemic started a year ago, the world was going through a collective crisis with people locked up in their homes waiting for the medical fraternity to come up with a vaccine formula. A year later, today the partisan effect of the pandemic could be seen around the world. Slowly and gradually, life is returning to normal in countries like the UK and US whereas developing countries India are gasping for breath.

To understand this divide better, let’s go through some numbers:

According to the New York Times, as of 26th May, more than 1.74 billion vaccine doses have been administered worldwide, equal to 23 doses for every 100 people. But there is already a stark gap between vaccination programs in different countries, with some yet to report a single dose.

In the United States, 50% of the population has received at least one dose of the vaccine whereas a low income country like Nepal has administered the first dose to only 7.4% of its population.  Moreover, according to the WHO, over 87% of the covid vaccine supply has gone to higher income countries!

There is also a striking divide between continents. Africa has the slowest vaccination rate of any continent, with some countries yet to start mass vaccination campaigns. 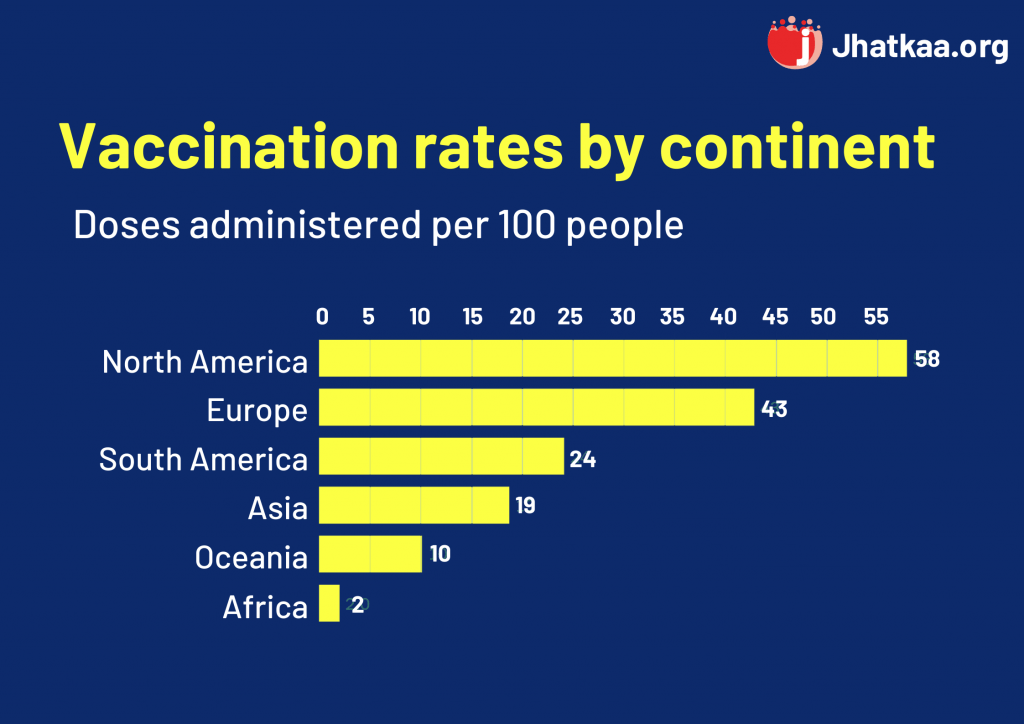 Did you know that at least nine people around the world have become new billionaires since the start of the COVID pandemic? While on one hand people are running around to get vaccine slots in developing countries, pharmaceutical corporations with monopolies on COVID vaccines are making huge profits in rich nations.

Between them, the nine new billionaires have a combined net wealth of $19.3 billion, enough to fully vaccinate all people in low-income countries 1.3 times.

Our best chance of getting over this raging pandemic is to ensure a COVID-19 vaccine is available for all around the world as a global common good. Months of advocacy by health and humanitarian organisations, past and present world leaders, health experts, economists and civic societies has resulted in the United States support for waiving the intellectual property rights (IPR) on COVID-19 vaccines, a proposal presented at the World Trade Organization by India and South Africa.

This move has the support of over 100 developing countries, and in recent days countries like Spain have also declared their support, as has the Pope

and over 100 world leaders and Nobel laureates.

This IP waiver might open up space for production of Covid vaccines with emergency use authorisations (EUA) — such as those developed by Pfizer, Moderna, AstraZeneca, Novavax, Johnson & Johnson and Bharat Biotech — on a larger scale in middle-income countries.

Rich countries, including the UK and Germany, are blocking moves to boost supply by ending companies’ monopoly control of vaccine production as COVID-19 continues to devastate lives in countries like India and Nepal where only a tiny fraction of the population has been vaccinated.

Moreover, the US Trade Representative’s announcement mentions “waiver” of intellectual property protection only for vaccines. However, this is insufficient. What developing countries need is free availability of all intellectual property including know-how and technology for the patents to be effectively used. 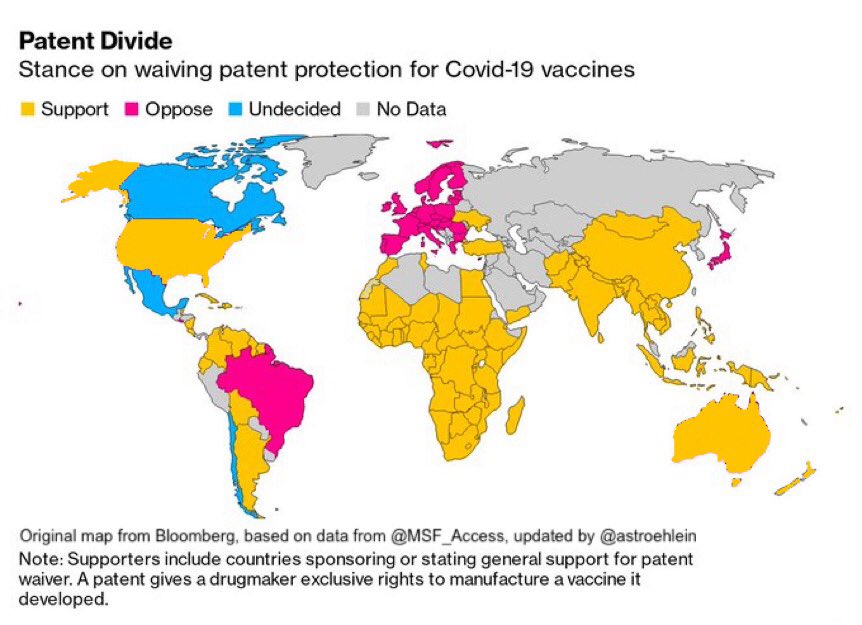 We are calling on governments and pharmaceutical companies to:

The pandemic has taken millions of lives and pushed many into poverty. A fair and equitable distribution of vaccines is essential to reduce suffering and death and accelerate the re-opening of society.

Sign the petition and join us in demanding people’s vaccines! 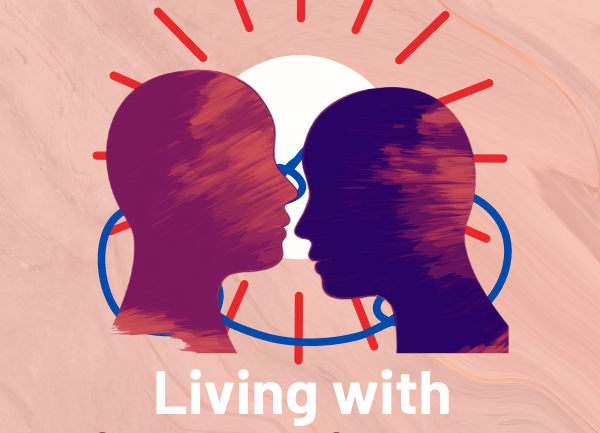