Everything Wrong With The Tarun Tejpal Judgement

(Trigger warning: Descriptions of rape/sexual assault as reflected in the judicial record.)

Earlier this year, Tarun Tejpal, the former Tehelka Editor-in-Chief, was acquitted of all charges related to the alleged rape of his junior colleague in 2013 at a Goa Sessions Court.

The decision follows severely flawed logic that exemplifies the system’s inadequacies to protect sexual assault survivors. According to the order, the trial court seems to have examined her actions more than that of the accused as they deemed this necessary for trial.

The complainant and the accused were  in a Goa hotel in November 2013 at the Tehelka-organized THINK festival. It was at this event that he was accused of raping and sexually assaulting the complainant.

7 years after the case was filed, on May 21st 2021, Tarun Tejpal was cleared of all charges

He didn’t dispute there was a sexual encounter, but in an infamous ‘apology’ email, he claimed he had no knowledge the incident was “even vaguely non-consensual.”

Who was under trial?

The order that came out shows a deep dive into the life of the complainant and not the accused.

1) Focusing on discrepancies in the testimony that are immaterial to the assault. For example: In a statement to the police and the Magistrate, the complainant described the situation as “Pulling Up” the underwear from her ankles while in another complaint to a senior at the workplace, she called it ‘Picking up’. This was deemed as a discrepancy and was enough to get the testimony thrown out.

2) Another discrepancy was that she had not immediately mentioned the “penetration” (as legally defined) to her seniors at work.

4) The court further noted that the woman had contacted notable lawyers and other journalists before filing the FIR in the case.

This shows a “possibility of doctoring of occurrences and adding of incidents,” according to the court.

6) According to the order, the complainant sending messages in a short duration of time to the accused with details to her location establishes that the complainant was not traumatized nor terrified.

As a result, the verdict nearly looks to hold a trial against the complainant, albeit without granting the accused any benefit of the doubt.

The order also observed that the Investigating Officer seems to have overlooked several events.

1) Despite their eagerness to testify, certain witnesses’ statements were not recorded.

2) The IO also failed to submit crucial evidence relating to CCTV footage to the court.

3) There is no evidence that a button on the lift panel can keep the doors shut when the lift is parked between levels.

In examining such disparities, the court does not just decide that the evidence against Tejpal is weak, but rather that the complainant is lying on purpose. Even if the inconsistencies in sexual penetration are taken as valid material, the ruling does not explain the how the other charges of sexual harassment are cleared.

Furthermore, Tarun Tejpal had sent an “Apology” Email, Tejpal’s written on November 19, 2013  to the then-managing editor of Tehelka Shoma Chaudhury was included in the charge sheet in 2014 but this was viewed as an email sent because of “Intimidation”. It stated that Tarun Tejpal had sent the email to save his job and he had hoped that this would close the matter within the workplace setting.

Who gets to define how victims should behave? Since when do victims have to follow a moral code of behaviour and why is their behaviour under scrutiny at all? 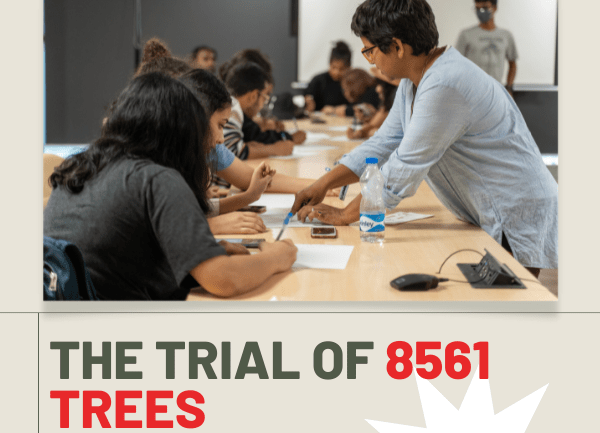 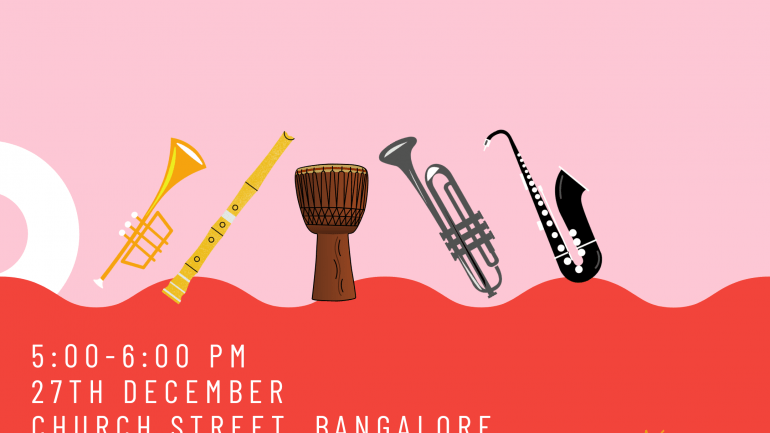