In 2014, Bangalore became the first Indian city to announce electric buses. It was celebratory news for a city struggling with traffic and increasing levels of air pollution. However, six years on, not a single electric bus has been spotted on the streets. The chief agency involved, BMTC, and the Transport Ministry of Karnataka remain undecided on whether they want to lease these bus or buy them. Meanwhile, toxic fumes-spewing diesel buses continue to operate in the city. Multiple studies and news reports have established how harmful the pollutants from diesel emissions are — causing respiratory disorders like asthma, heart disease, and even cancer. 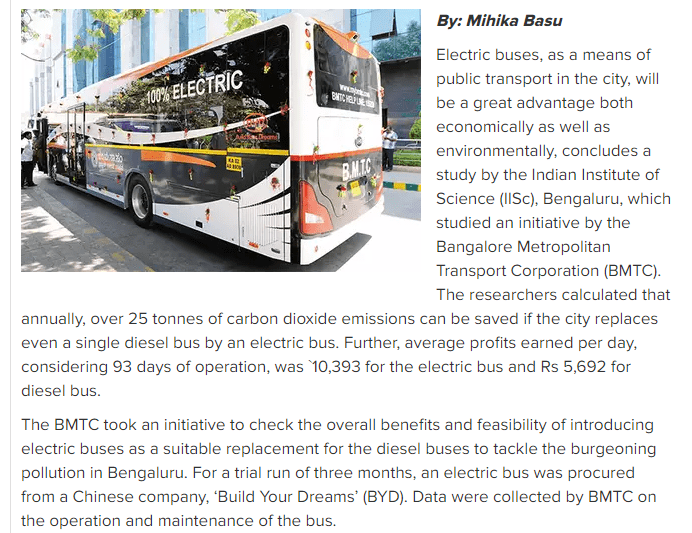 Indian Institute of Science submits recommendations on electric buses to BMTC. The study suggests that electric buses are both economically and environmentally better than diesel buses.

BMTC approves the proposal to buy 150 electric buses in Bangalore. 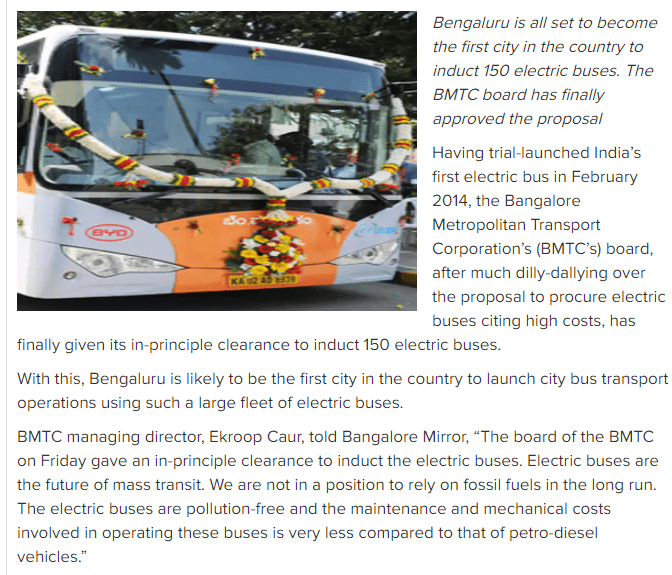 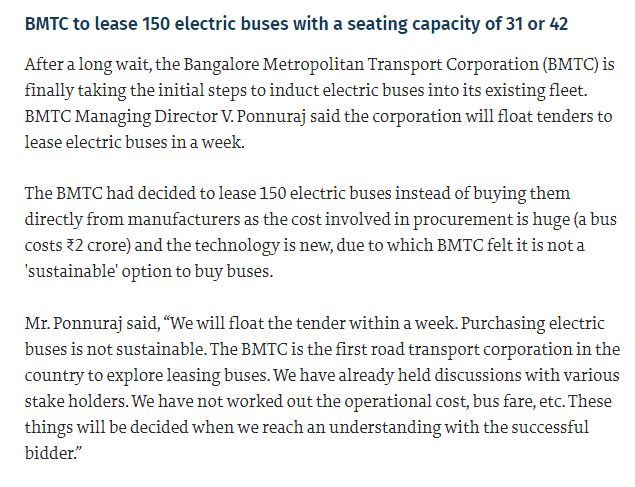 BMTC in a fix because the Centre has reportedly approved subsidy for only 40 buses. 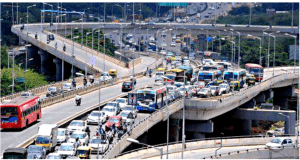 Transport Minister DC Thammanna and BMTC MD involved in a tussle over corruption charges levelled by the former on decision of buying v/s leasing buses. 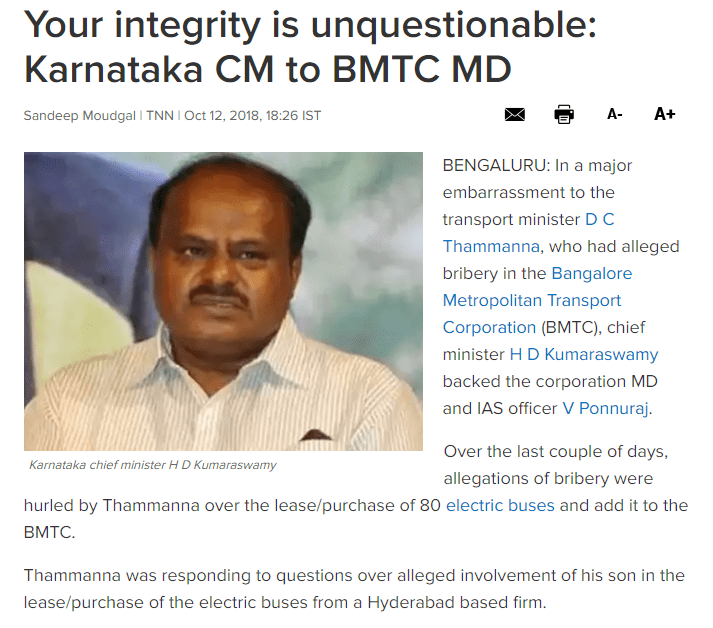 BMTC MD V Ponnuraj  gets transferred after being shunted by DC Thammanna over the issue of buying v/s leasing electric buses. 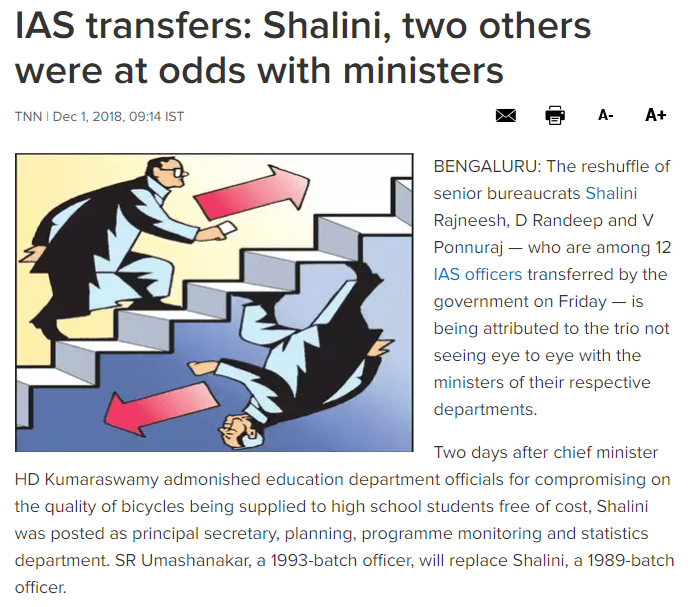 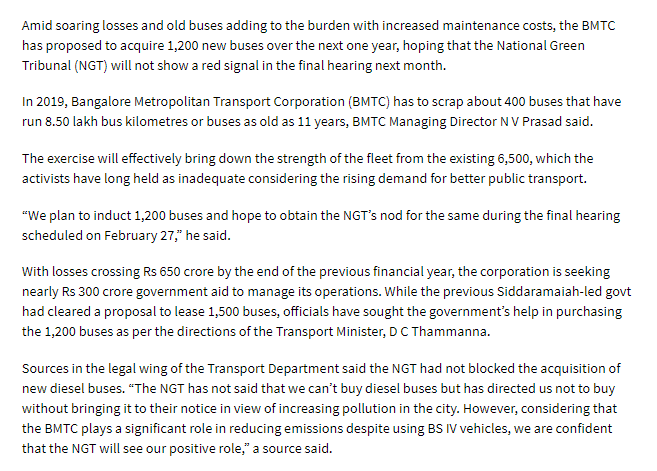 While the previous Siddaramaiah-led govt had cleared a proposal to lease 1,500 buses, officials have sought the government’s help in purchasing the 1,200 buses as per the directions of the Transport Minister, D C Thammanna.

More than 3000 Jhatkaa.org members urge the BMTC to induct electric buses in Bangalore and take a decision immediately on buying or leasing. 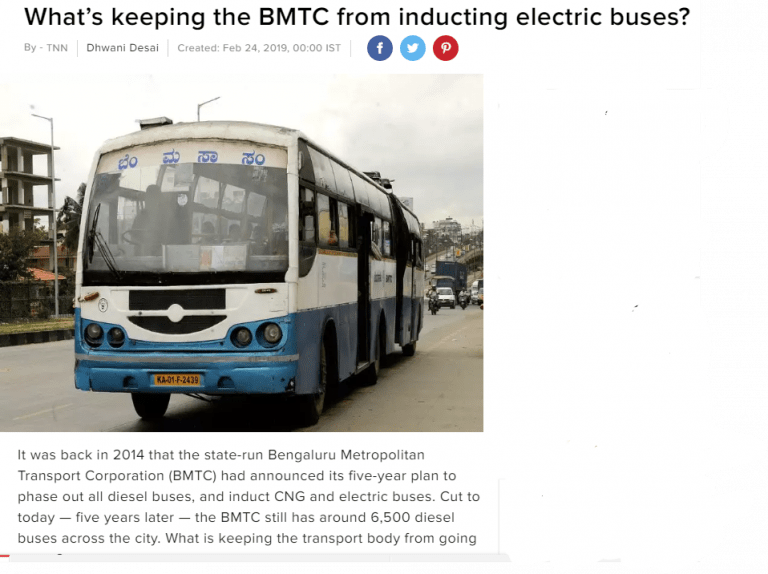 BMTC’s chief mechanical engineer suspended after he allegedly refused to succumb to pressure from higher-ups in the matters of purchasing electric buses, instead of taking them on lease. 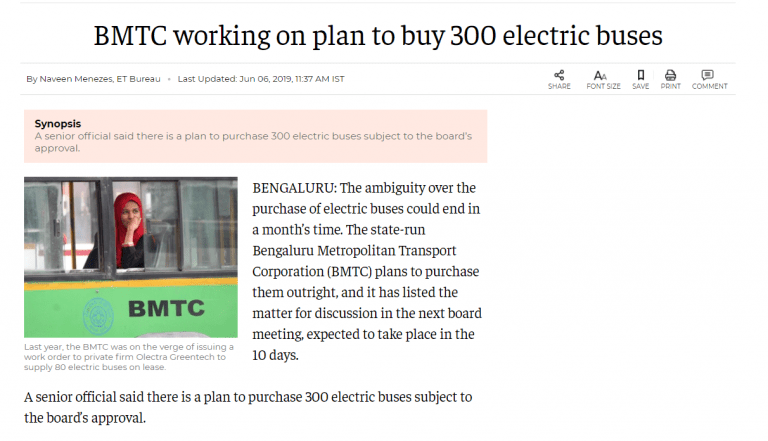 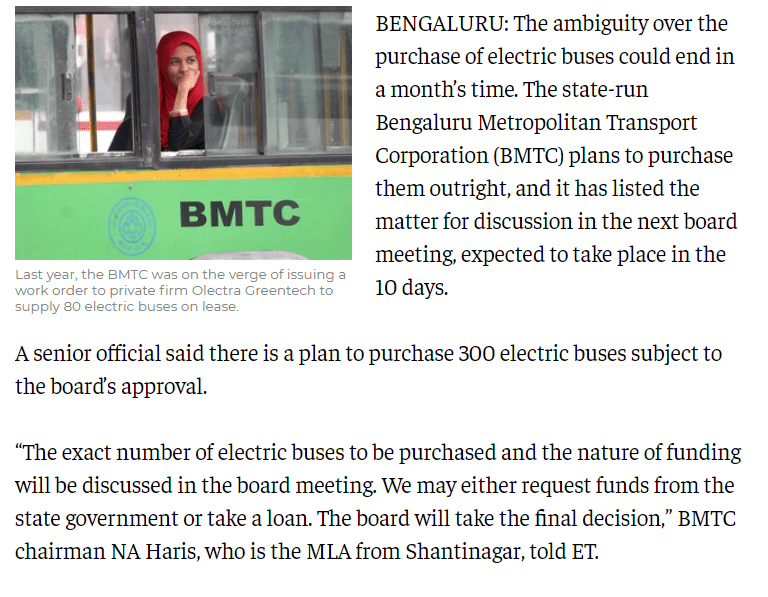 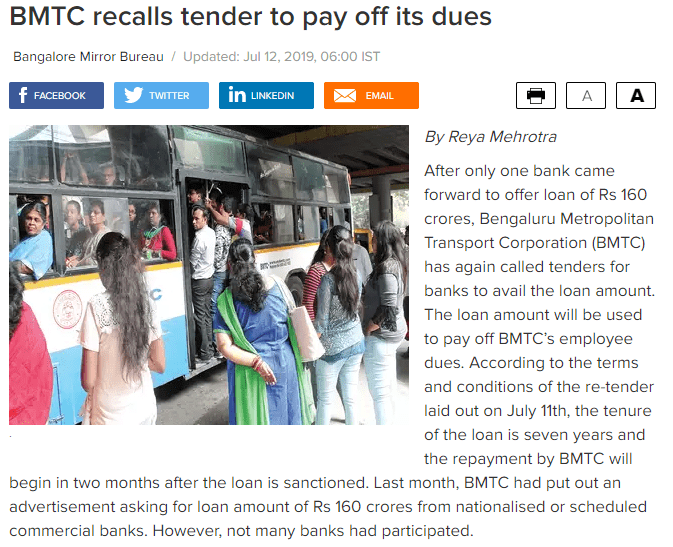 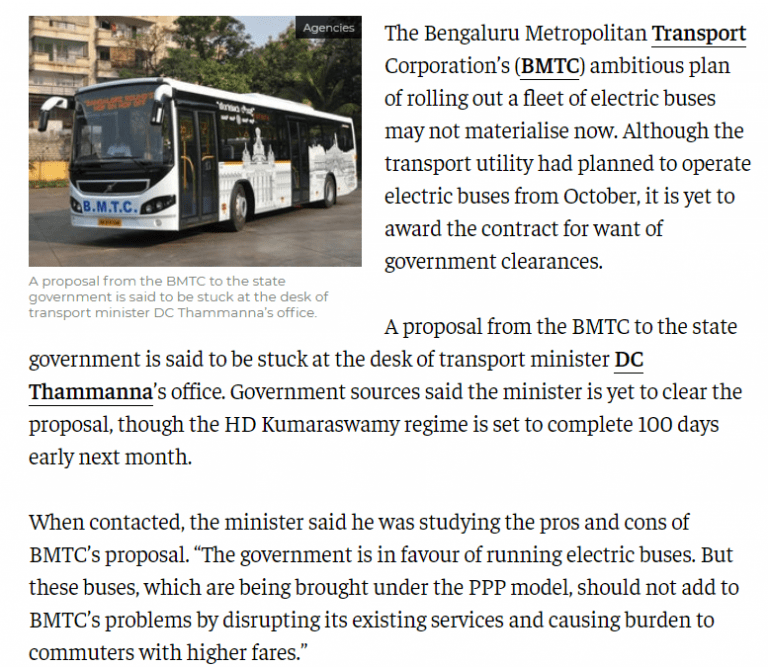 KSRTC floats tender for procurement of 400 electric buses on lease,Bengaluru to get 300 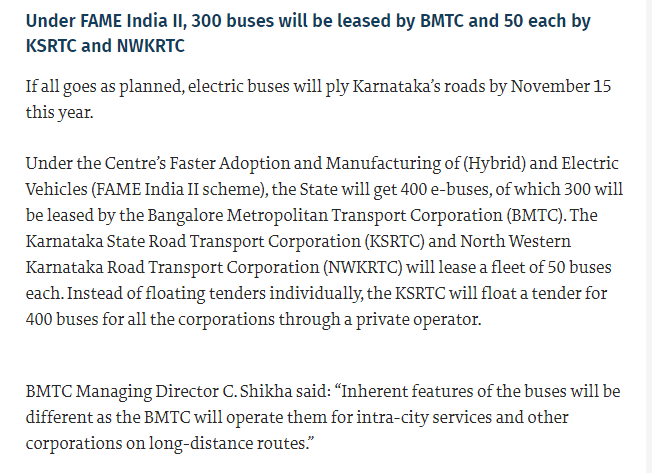 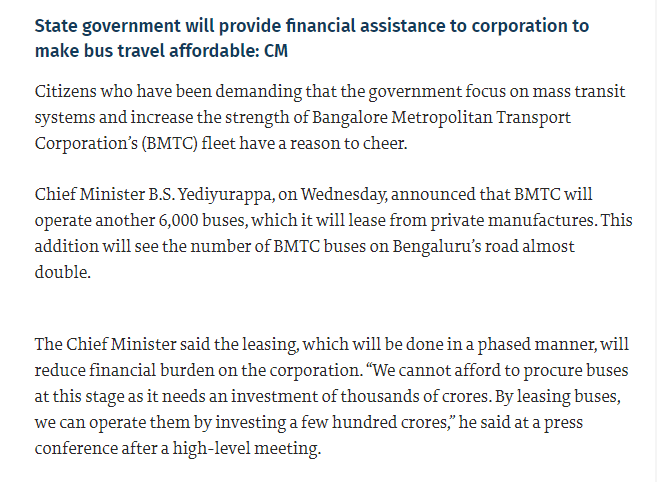 Chief Minister B.S. Yediyurappa, announced that electric buses will be leased in a phased manner, BMTC says it cannot afford to procure the buses. 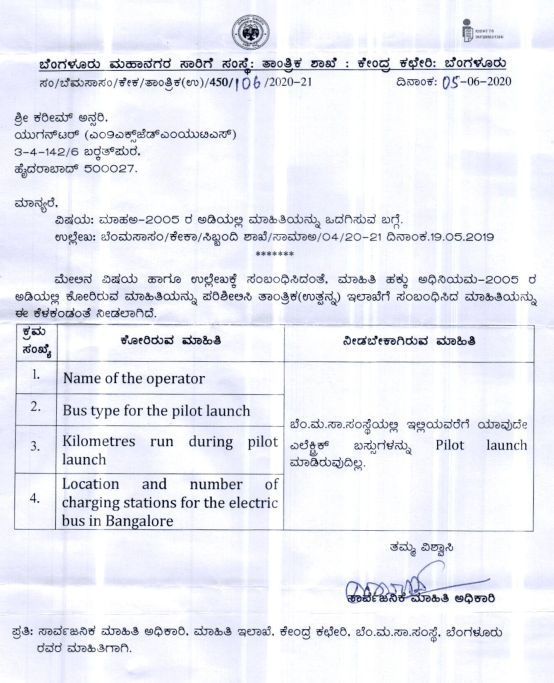 In an RTI filed by Jhatkaa.org, BMTC says they never conducted a pilot for electric buses. 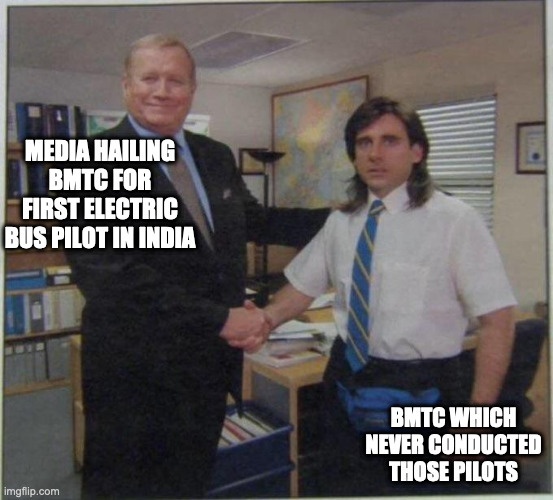 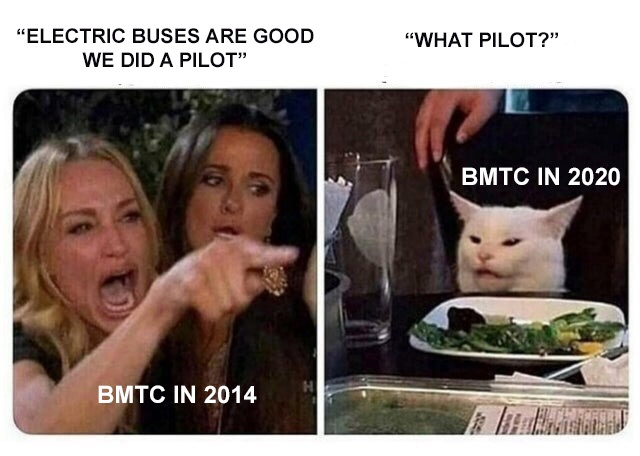 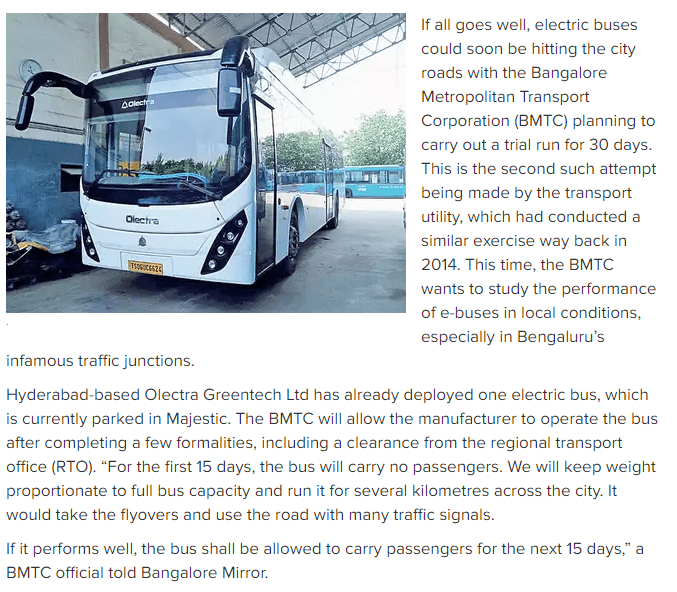 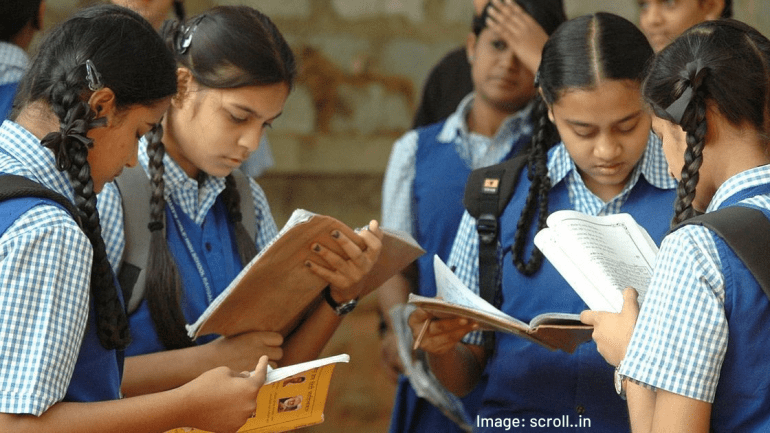 Victory for Over 60 Lakh Students! 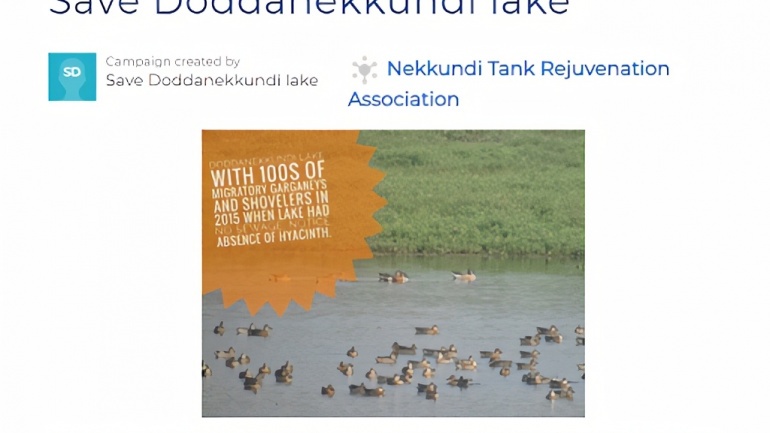