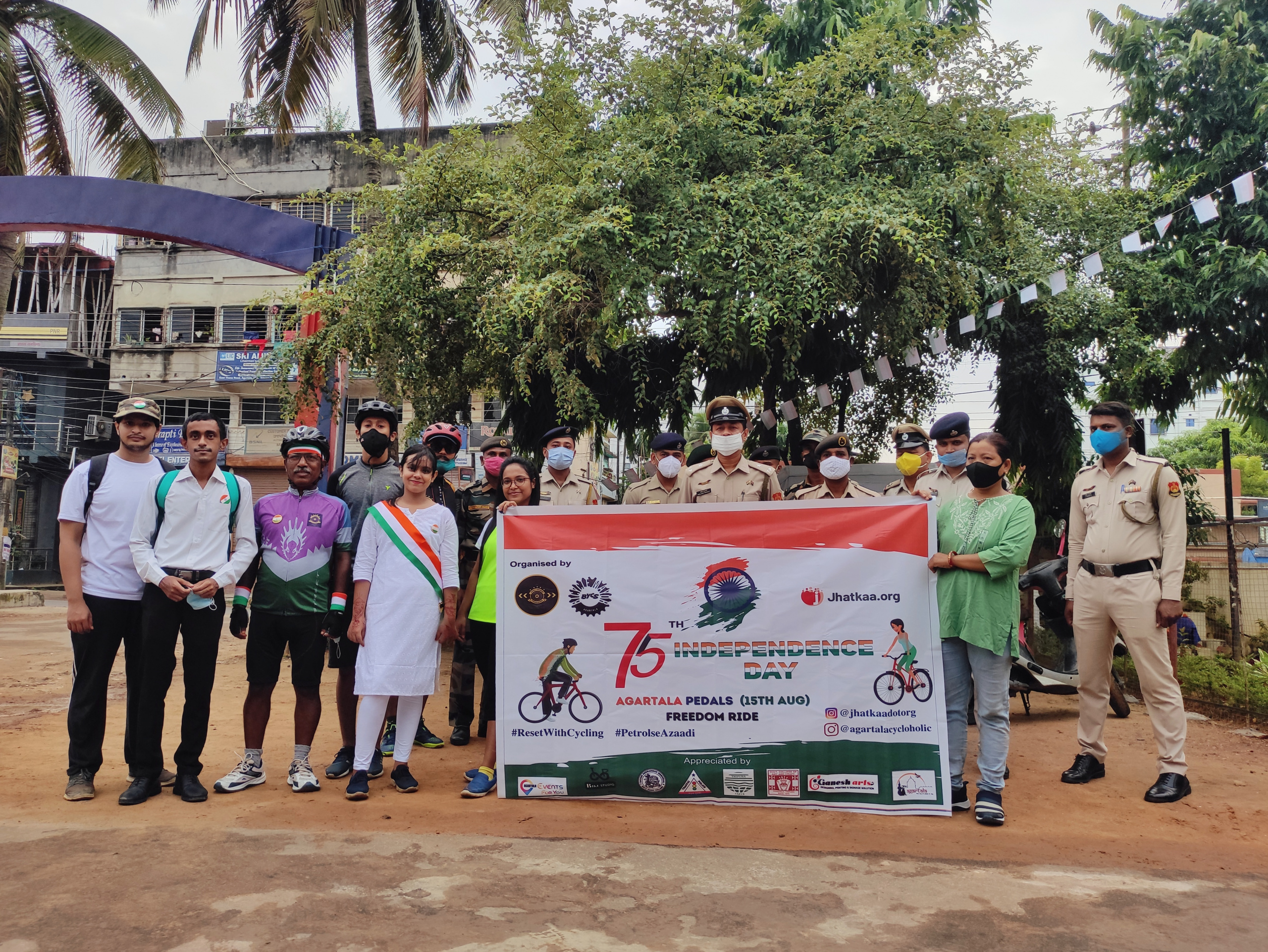 On 15th Aug 2021, we hosted Freedom Ride along with our members from different parts of the country. With the covid-19 guidelines still in place, we asked our communities to show support to the campaign by joining the Freedom Ride from their locality. We were able to conduct eight Freedom Rides in eight different cities supported by Bicycle Mayors, our partners and team members.

Eight cities included Nashik, Agartala, Ranchi, Kolkata, Bangalore, Delhi, Purulia and Noida. There were other vivid cyclists from other cities who supported the campaign and helped us by joining in their circles.

The event supports the CycleNow campaign which asks for better cycling infrastructure in India. Freedom Ride is a day to celebrate the freedom of cycling by asking the decision-makers for a change that will help us to reduce air pollution and congestion on roads.

There were more than 250+ people who joined us for the Freedom Ride.

If you would like to support the campaign then join us by signing here and upload your pictures on social media, tag us using #resetwithcycling and @jhatkaadotorg.

Note:- All the rides were conducted along with utmost close people and supporters were asked to join from any part of their city following all Covid-19 guidelines

5 Documentaries To Watch On Social Justice 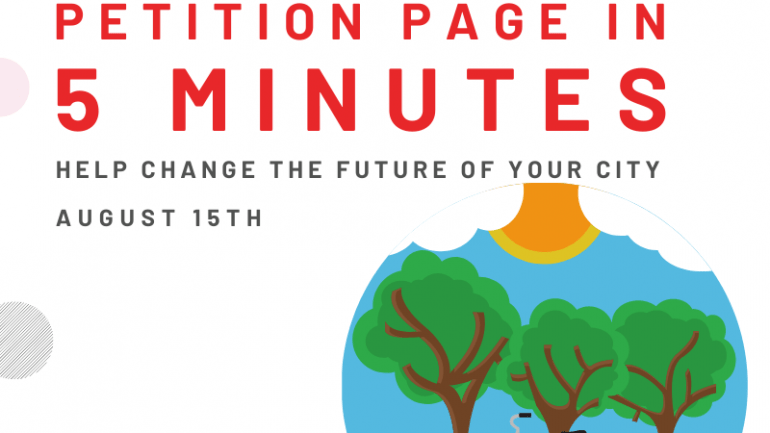 Be the cycling hero your city needs