The homogeneity of the air can be hampered by burning waste and fossil fuels, automobile emissions, building and demolition debris, waste, landfills, and many other reasons. Air pollution occurs when the concentrations of these gases go above the desired limit, and this happens frequently. We can explore how to reduce air pollution in a variety of ways. A million individuals pass away each year as a result of air pollution. There are several hazardous and poisonous chemicals in the air we breathe every day. The responsibility to lower air pollution is shared among all of us.

September 7th of every year is celebrated as International Day of Clean Air for Blue Skies. This year’s theme, “The Air We Share,” emphasises the transboundary nature of air pollution and the importance of collective accountability and action. It also emphasises the importance of immediate and strategic international and regional cooperation in order to more effectively implement mitigation policies and actions to combat air pollution. We all breathe the same air, and we are all protected and sustained by the same atmosphere. Pollution is a global issue that requires a coordinated response. #TheAirWeShare. So let’s look at 7 ways we can create better air quality for a sustainable India.

No matter what kind of fuel is used by the vehicles, using public transit can reduce air pollution. Because public transportation can carry a far higher number of people than private automobiles, which can only transport a much smaller number of people, there are fewer hazardous substances in the air for each person who chooses to walk, ride a train, or take a bus.

Many people believe that since it is less effort, using own vehicles is preferable to using public transportation. This would result in a significant increase in the number of vehicles on the road, which would increase emissions of fuel residue like smoke, which contains air pollutants.

2) Protect the greencover in your city

According to a recent study by The ACS journal Environmental Science & Technology, trees, bushes, and other vegetation growing in the concrete and glass canyons of cities can lower levels of two of the most dangerous air pollutants by eight times more than previously thought. Natural mitigation mechanisms help to reduce some of the environmental risks associated with climate change. By providing shade, reflecting solar radiation, and releasing moisture into the air, trees and other vegetation serve as free-standing natural air conditioners. During storms, soil functions as a natural sponge.

3) Shift to solar or renewable energy

Solar energy is a blazingly bright light cutting through the haze in the continuous battle against pollution. Most of your fossil fuel products can be powered by solar energy. It has the potential to revolutionise compliance with both new carbon emission requirements because to its quickly declining costs, expanding generating capacity, and the volatility of fossil fuel pricing.

The world’s production is rising as a result of our existing consumption patterns. This means that until we start to significantly alter our consumption patterns, we will never be able to significantly alter the rate or magnitude of the harm we are doing to the world. Consuming less and segregation at source results in reduced resource waste and more consideration of viable life options. Utilizing what you already have can count as cutting back on consumption without necessarily involving “green” products.

5) Know where your products are coming from

It’s critical to research the businesses that manufacture the goods you purchase. Do they manufacture and market their products in a way that upholds sustainability or corporate social responsibility? As a result, you might limit your purchases to those made by businesses that take good care of the environment. Consider as well whether they employ excessive packaging. Additionally, you can purchase secondhand goods, including clothing, certain furniture, and electronics. It’s advantageous for conserving resources as well as money.

Inform and educate those in your vicinity about the various ways they may support efforts to promote clean air. Education about air pollution helps to develop the skills and attitudes needed to question our conceptions, assumptions, and assessments of sustainable development. New technologies and urbanisation have changed the world over the past century. Our health is related to the surrounding natural world. It is crucial to inform people, especially youngsters, about pollution and how it affects the ecosystem.

To develop a clearer understanding of environmental issues and the capacity to draw informed decisions, people require environmental education.

7) Hold those in power accountable

Even in situations in which governments and businesses make specific commitments to protecting human rights, it is sometimes up to us to ensure that they live up to those promises. Accountability, transparency, involvement, and inclusion are essential to ensuring that we have a healthy democracy in which we are able to follow through on and hold those in power accountable for their promises.

Air pollution is the greatest environmental risk to human health and one of the leading avoidable causes of death and disease globally, causing an estimated 6.5 million premature deaths (2016).

In developing countries, air pollution disproportionately affects women, children, and the elderly, especially low-income people exposed to high levels of ambient air pollution and indoor air pollution from cooking with wood fuel and kerosene. Their contamination has worldwide repercussions due to long-distance transit. Without urgent intervention, premature mortality from air pollution might rise by more than 50% by 2050. So let’s pledge to keep #TheAirWeShare clean! 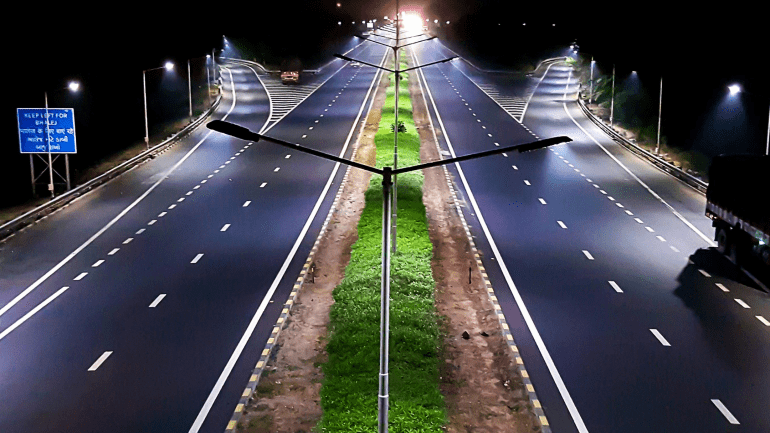 Why we’re campaigning against the PRR project 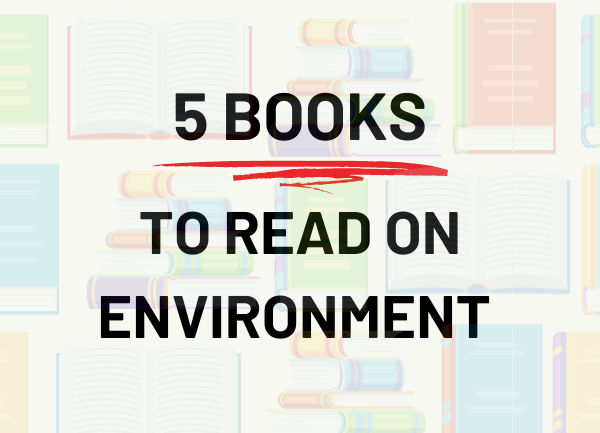 5 Books To Read On Environmental Justice